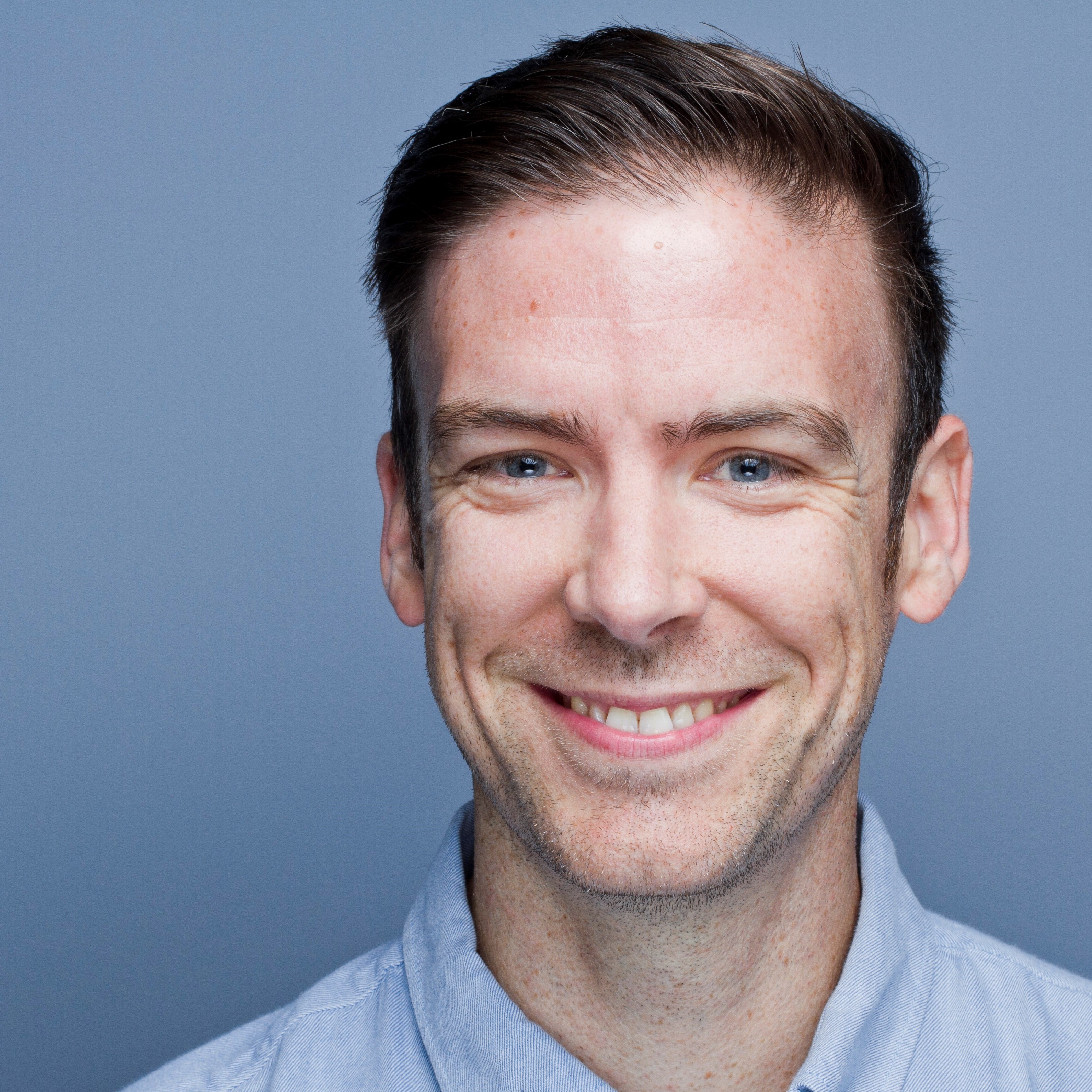 Scott Jones serves Jacob’s Well as the Lead Pastor. Scott and his wife, Sara, have been a part of Jacob’s Well since moving to New Jersey in 2008. Prior to his full-time role at Jacob’s Well, Scott was in campus ministry at Princeton University with an organization called Christian Union. During that time, he also served as one of the original elders of Jacob’s Well, stepping into full-time leadership in the summer of 2016.

Scott has always lived in the Northeast. He grew up on Long Island and was educated at Cornell University (BS in Industrial and Labor Relations) and Gordon-Conwell Theological Seminary (MDiv, ThM). Scott felt called into full-time vocational ministry while leading a Bible Study for his friends toward the end of his undergraduate years. From that time forward, Scott has remained passionate about teaching and shepherding those with deep questions about God and what it means to be truly human.

Scott is an avid reader of the New Yorker, loves all things sports – especially playing golf and basketball – and is a self-described “avid indoorsman.” The deepest joy of his life, apart from Jesus, is his wife and their two boys, Drayton and Cameron.